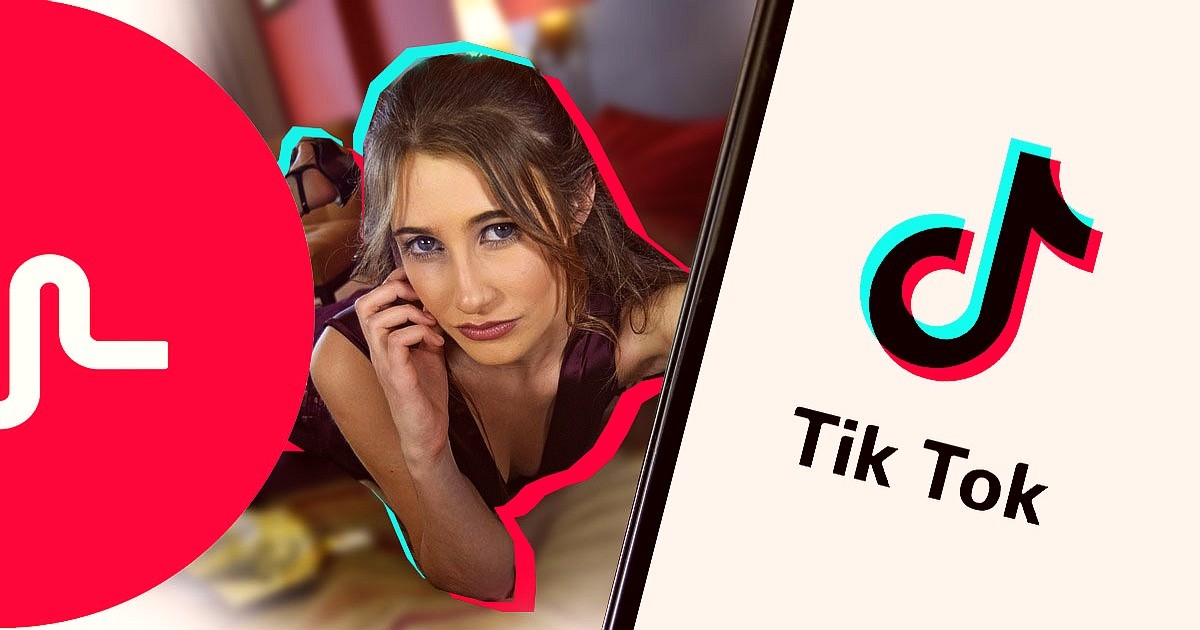 Tik Tok Download App ( including Musical.ly ) for Google Android and IOS iphone and Ipad. TikTok is social media type network, used primarily by teens, for making their own music videos. They can also use the app to watch videos others have made as well. If you are older than teens, you might not know much about this app, formerly known as Musical.ly, originally launched onto the scene in 2014.

Back in November of 2017, however, a media company known as ByteDance took over Musical.ly. At that time, ByteDance was also running the TikTok app, which came into play in 2016, primarily in China.

Both of these apps were very popular, but each of them in their own respective parts of the globe. Together, however, they reigned in Europe, Asia and the Americas with a combined user base of nearly a billion per year. It was decided, over the course of time, that TikTok actually did a better job of representing a conglomeration of the arts, including performing arts and comedy. So TikTok took over Musical.ly, which ceased to be in August 2018.